Hashtags on Pinterest. Are they here to stay? Do we use them? I will tell you more about Pinterest hashtags in this post so buckle up and make sure to have a pen and paper handy!

First, let me update you with yes I have heard the rumors going around about hashtags going out. That is someone clicks on one it may just take them to a page with search results instead of the hashtag page. I found that that is true. I do not see any more hashtags highlighted in blue and it does just take you to a search page..

In my opinion, though I wouldn’t just erase them all, and I will tell you why in a bit but first let’s do some history and background on the hashtags. I updated the post to the new way hashtags work as well. August 2020 update

Hashtags used to work the same way on Pinterest as any other platform. If you added a hashtag when someone searches for that hashtag the newest posts would come up first in chronological order.

Now on Pinterest when you click on a hashtag it takes you to a search results page. It takes that hashtag and comes up with the search term for you.

So should we use hashtags or not?

I know lame answer but really I don’t want to say yes or no one way or another. Pinterest is constantly changing their features and trying its best to make the platform the most user friendly it can.

I would not doubt that they bring them back at one point. We shall see.

There are still some things to consider though. And these are just things that I am thinking and processing myself right now. I will come and update this post frequently to report any changes.

First, we need to go over why Hashtags were helpful before…

You could use the same hashtag for all of your posts and if someone clicked on that it would show you all of your pins. Pretty cool and always a bonus if the only pins they see at one point are yours.

Hashtags on Pinterest aren’t being used by everyone so the super spammy people hadn’t overpopulated them with spam crap yet. They were still fairly on topic and if you were descriptive enough you wouldn’t see that much competition for certain hashtags.

Using hashtags means you may reach an audience you might not of before. People searching the hashtag instead is another spot to be found. Not only being found from your followers in their home feed or in a search result.

When people search using a hashtag the pins at the top are the newest pins. So if your pin is found on the top and is brand new someone seeing it here and saving it may jump-start your pin. It is one more place again besides the home feed or search to be found and quickly.

Your goal is to get your pins in front as many people as possible this is another form of how people discover content why wouldn’t you utilize it?

Using hashtags and not all the spaces in between words take up less characters. Which gives you more room for more keywords or hashtags.

Guess what it also does. It makes it so you don’t have to waste characters typing out a whole sentence. Pinterest frowns upon keyword stuffing and not making them into a flowing sentence. But using hashtags has been said to be ok. So write a couple of sentences and add some hashtags too and it gives you more characters to work with.

One thing the hashtags help is for people who are promoting short term events like a conference or project. Maybe a flash sale?  Pins with hashtags are seen quicker so they may help those with short term goals.

Of course, there are cons of using hashtags on Pinterest. It’s my job to give you all the information I possibly can about the subject and you make the decision yourself to use them or not.

The number one reason not to use hashtags is that the viewer may click off your pin to view the hashtag instead of clicking over to your site.

Obviously now there is a problem of the Pinterest hashtags not taking you to the original place like before. But that doesn’t mean your pin can’t be found still.

Is your ideal client a millennial? If not they probably aren’t using hashtags. But do keep in mind they may not be your target market now but in 5 years they be and they will still be in the habit of using hashtags.

I want to touch base again about how I heard Pinterest hashtags are going to be no more. It was in an interview with a Canadian Pinterest employee.

After the interview, I went and checked it out myself. Sure enough, no blue highlighted text and clicking on them were unavailable.

But for how long? Is this permanent?

Now for the other side of it. Pinterest released a “best practices” guideline for agencies on July 15,2020 so only a month ago. And guess what that guideline says to use in it? Hashtags! Why would they make that knowing they are going to get rid of hashtags?

Who knows but it has me thinking they may not be gone forever.

Good keywords or hashtags will help your content get to the right audience and give helpful context about your Pins and boards to Pinners. When adding a hashtag, we recommend you be specific and descriptive, using words or phrases that clearly describe the content in the Pin.

I reached out to one of my friends who works at Pinterest and she does not work in that department but says she has not heard anything about it directly. That she would let me know if information comes out. She told me to also ask in the help center. Which I did, but I have no received a response yet.

I am not going to put a ton of effort into Pinterest hashtags but I will add some here and there because I just don’t know if I can trust Pinterest to do away with them forever.

I won’t be deleting or changing my old pins description either. I think all in all it’s best to worry more about keywords and good descriptions but I always like knowing all of the facts and making my own decision.

I wouldn’t be your trusted Pinterest helper if I didn’t explain all sides of hashtags that I could think of!

If you want to chime in I would love to know what you think about it! Comment below or hit contact above! Make sure to check out my other post to learn more.

How to Find the Keywords You Rank for on Pinterest 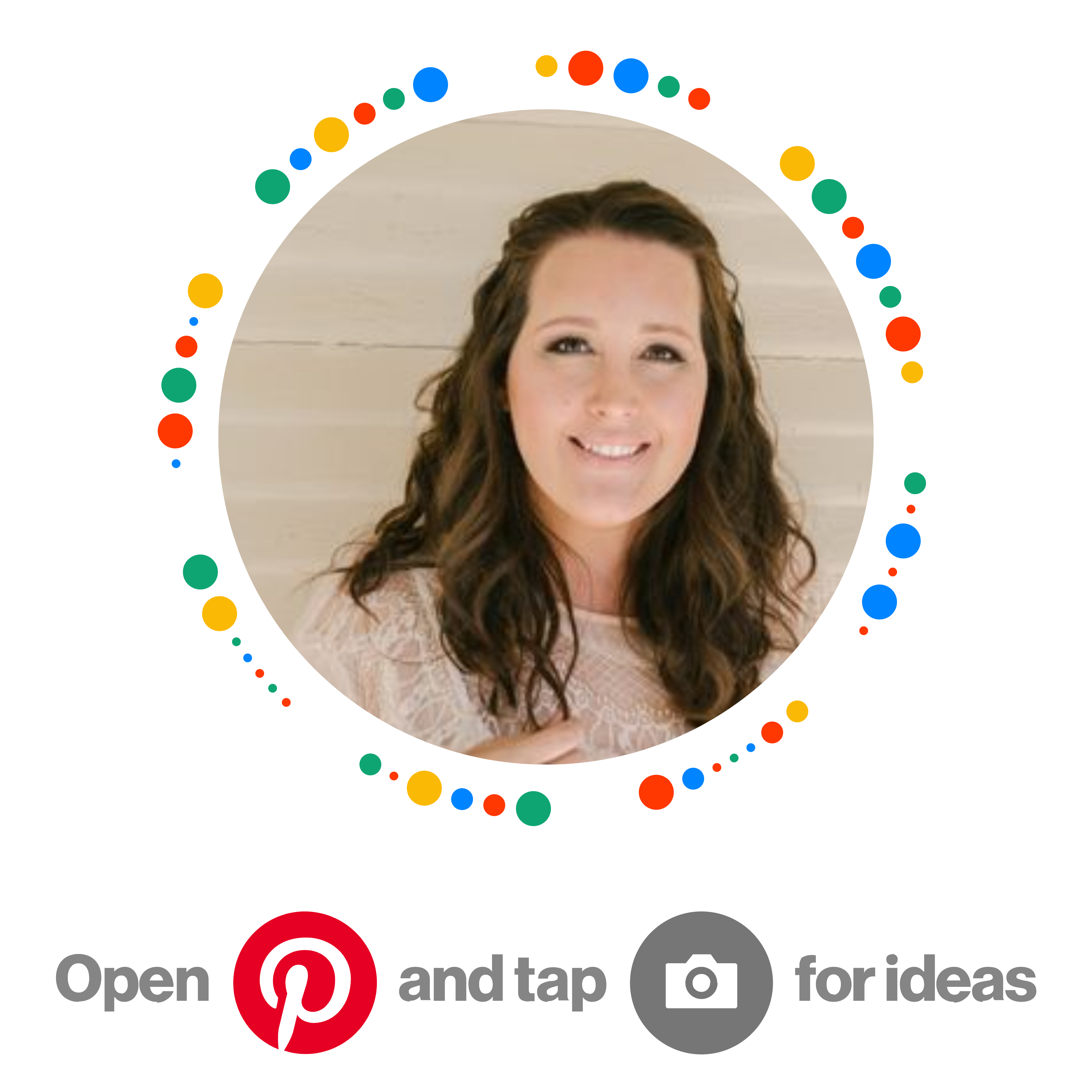 "Dreams don´t work unless you do"

Know what to pin & when

Take the guesswork out of what to pin and when to pin in on Pinterest. I will tell you exactly what you need to know.