Pinterest Creator Reward Program – Is it worth it or Not in 2023? 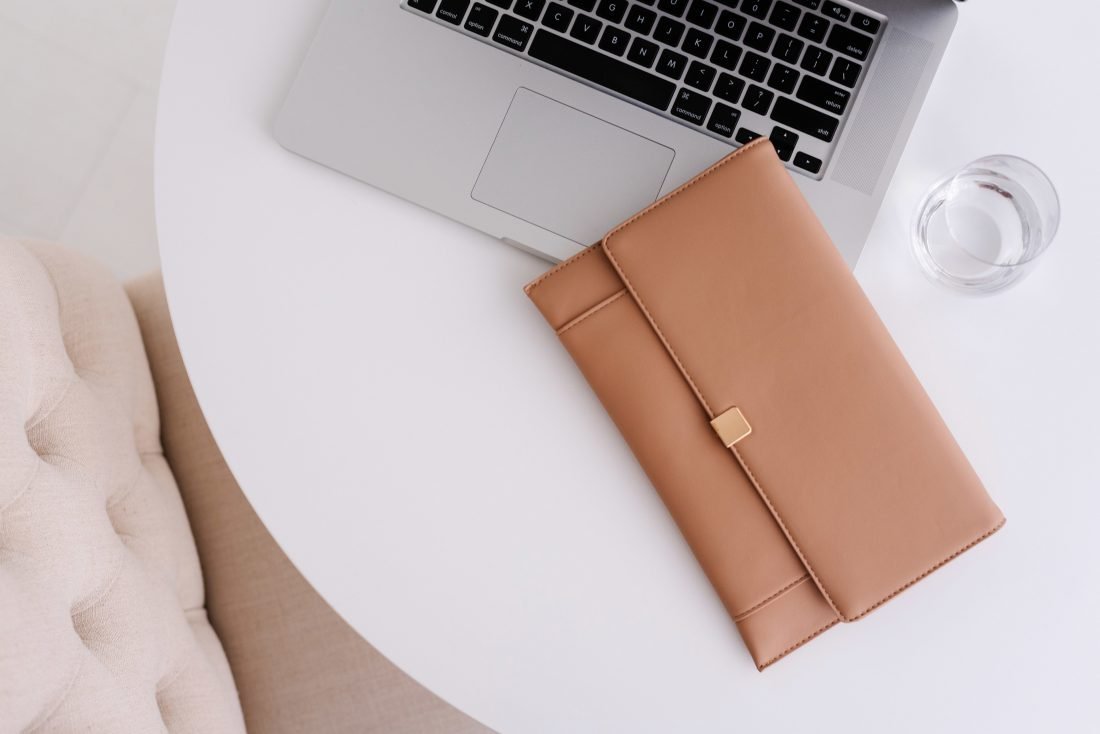 Pinterest creators fund – How to Apply and tips for success 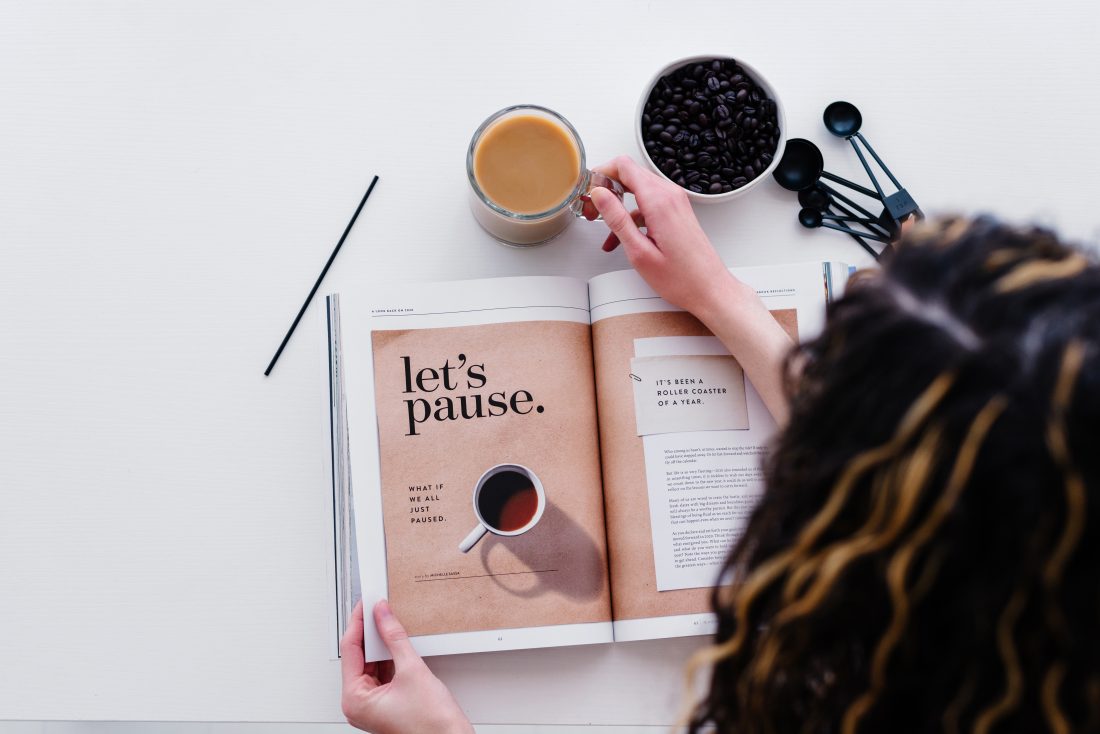 Manual Pinning vs Tailwind and the best Pinterest Courses 2021 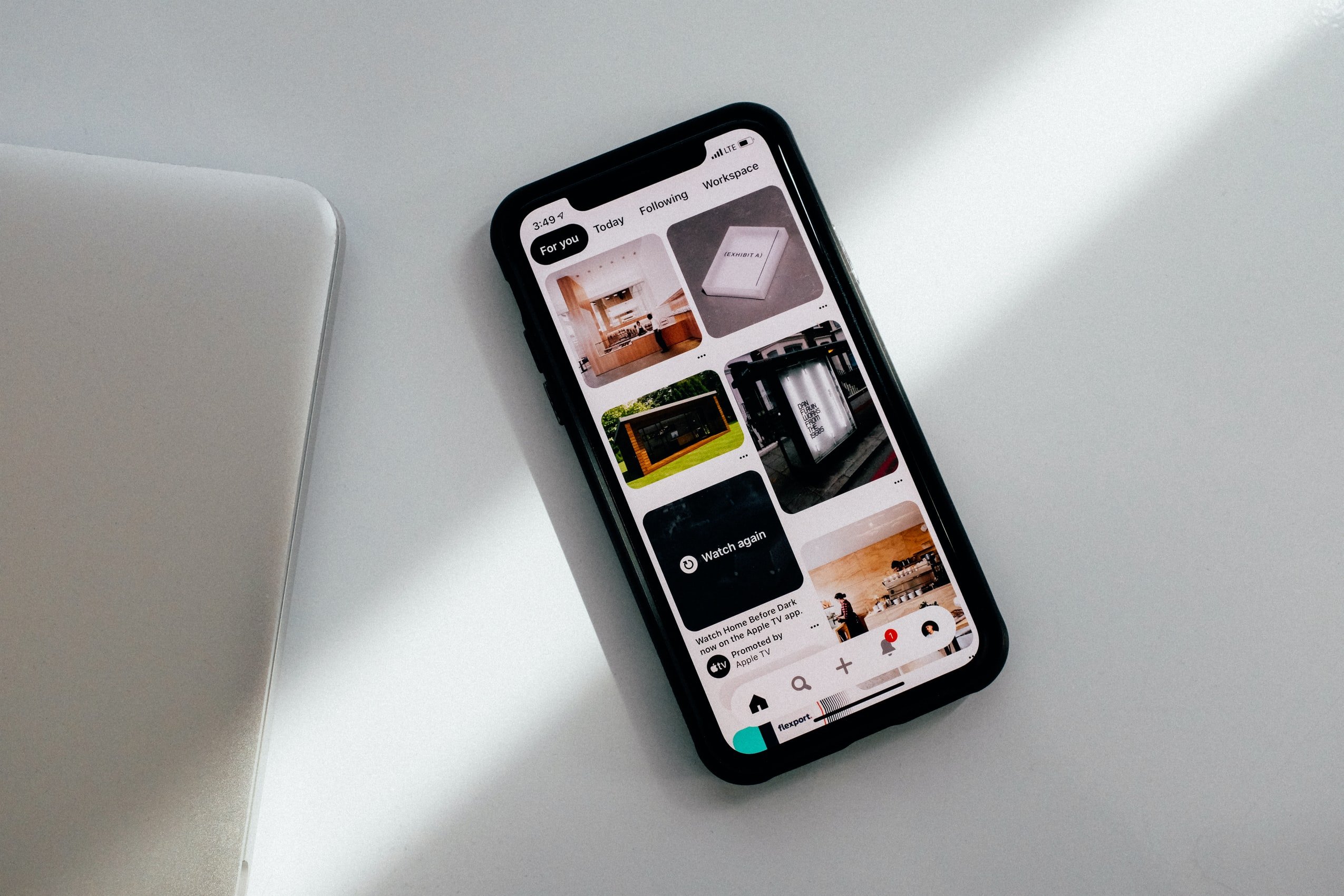 Pinterest pin ids can be a helpful tool for some. I know most people have never heard about them or really talk about them. It is mostly because there isn't very much research on the topic. I have been going back and forth using some pin ids trying to test it and haven't been doing it long enough to have any results to share yet. I will update this post as soon as I could. I still like to share my knowledge with my readers and didn't want to skip it. Read on to learn what pin ids[...]